FIHI statement on the Orlando shooting

June 16, 2016 (West Palm Beach, FL) – The Florida Institute for Health Innovation expresses our sorrow and support for the LGBT community in Orlando and abroad and for the loved ones of those killed at the Pulse nightclub. This atrocity reminds us that in 2016 the LGBT community remains marginalized due to discrimination, rhetoric […] 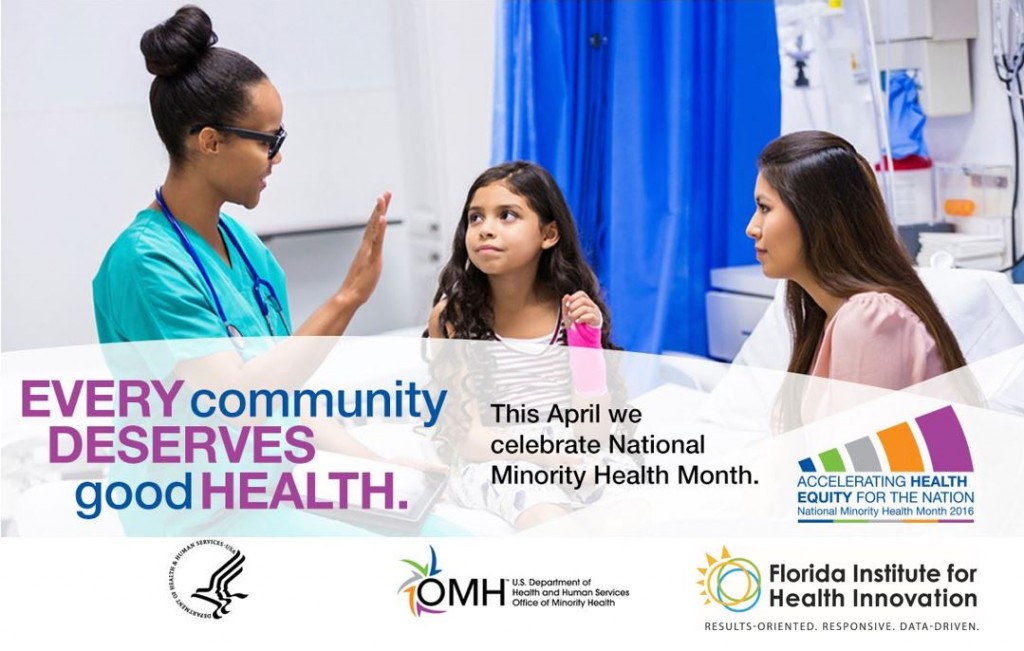 A recent Miami Herald article reminds us of the significant challenges that Florida faces from Early Childhood Caries (ECC) — tooth decay among children ages 0-5. A physician at Nicklaus Children’s Hospital told the newspaper: “It is not unusual for us to take a patient 12 months of age to the operating room that has […] 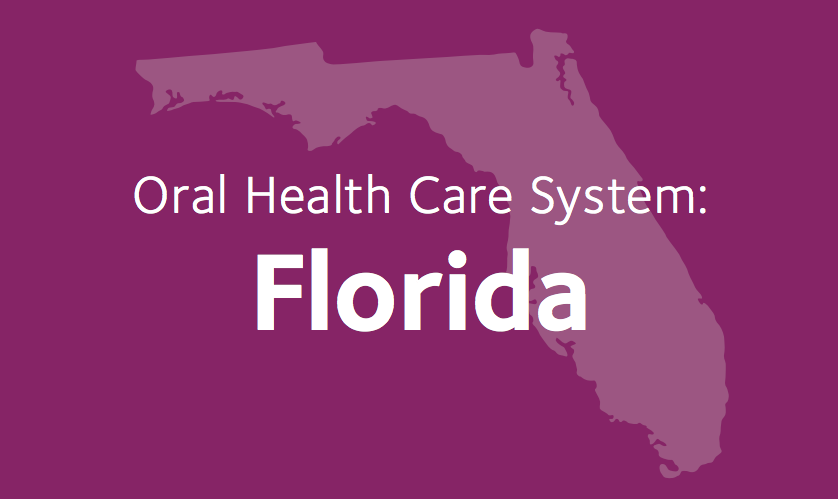 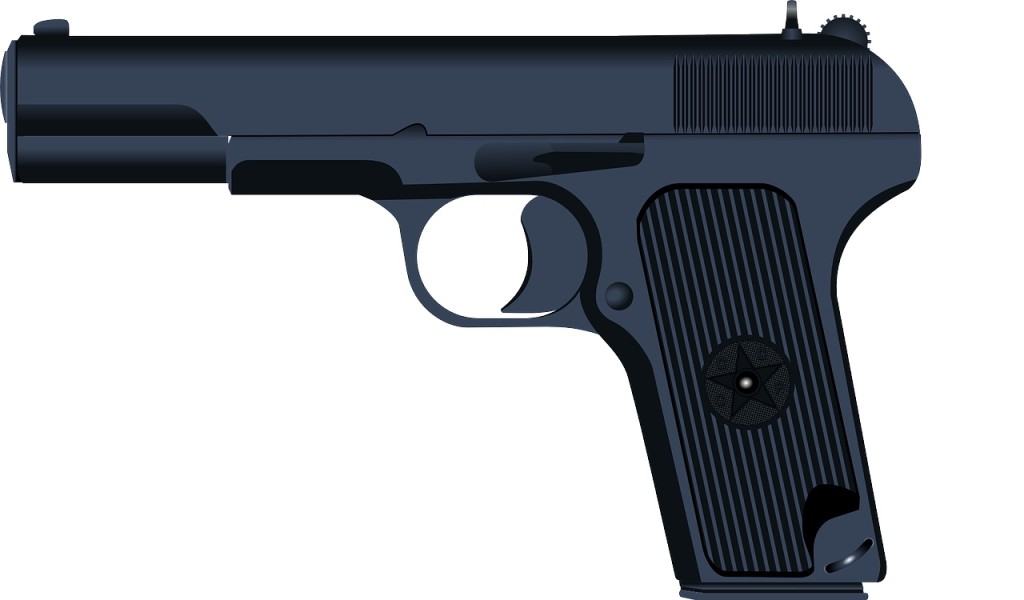 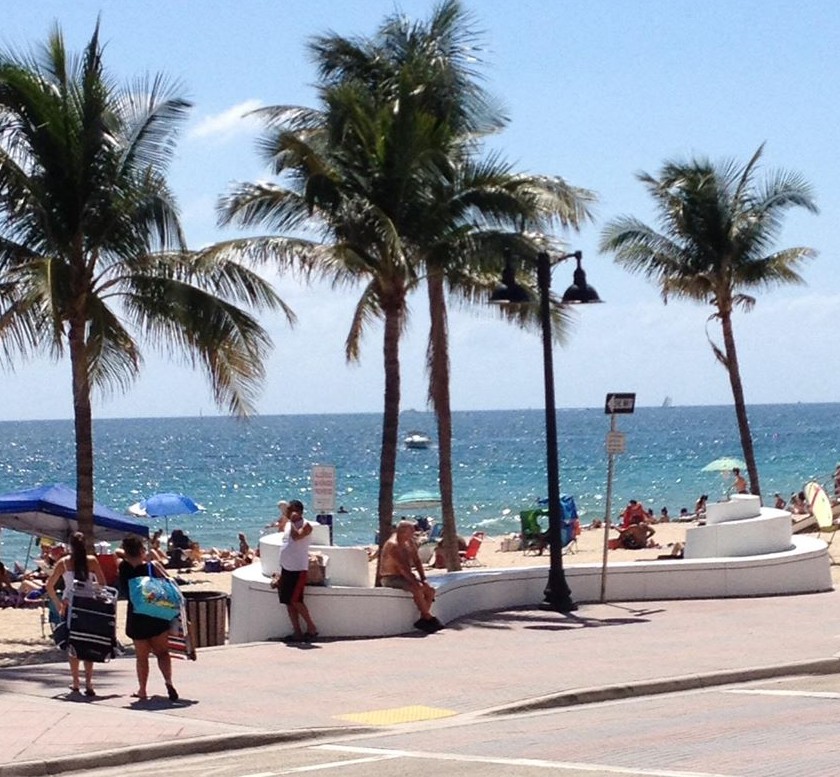