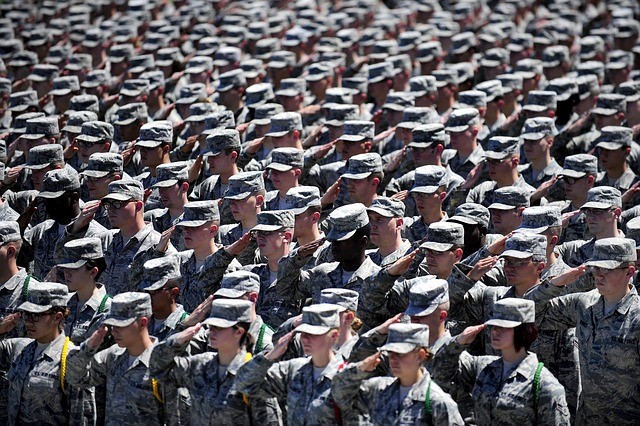 Guest Blogger and FIHI Consultant, Katherine Chung, MD, MPH takes a moment to acknowledge the 30th anniversary of the Heckler Report. In 1985, when the Report of the Secretary’s Task Force on Black and Minority Health, or the Heckler Report, was published, Americans overall were seeing improvements in their life expectancy and overall health status.  […]

In the weeks leading up to Earth Day 2015, President Obama announced a series of actions the administration will take to protect communities from the health impacts of climate change. These include: Announcing a White House Climate Change and Health Summit Highlighting actions by state and local leaders to reduce the impact of climate change Releasing […]

[vc_row][vc_column animation=”none” column_padding=”no-extra-padding” background_color_opacity=”1″][vc_column_text]National Minority Health Month reminds us that not only is our health determined by where we live, work, learn and play but also by our race and ethnicity. The recently updated Child Opportunity Index shows that a disproportionately high percentage of minority children are living in neighborhood settings unconducive to optimal child […]

What exactly are the County Health Rankings?

Are the measles here to stay?

[vc_row][vc_column width=”1/1″][vc_column_text]According to the latest count from the Centers for Disease Control and Prevention (CDC) from January 1 to March 6, 2015, 173 people from 17 states and the District of Columbia were reported to have measles. Seventy-three percent (73%) are a part of the Disneyland outbreak. This week experts warned this week that more […]

The Florida Institute for Health Innovation (FIHI) is collaborating with the Pan American Health Organization (PAHO), the University of the West Indies School of Veterinary Medicine, the Inter American Institute for Cooperation on Agriculture (IICA) and the Food and Agriculture Organization of the United Nations for the Caribbean One Health Leadership Series. From November 10 […]

[vc_row][vc_column width=”2/3″][vc_column_text]Most Americans don’t know that climate change will affect our health. A 2014 national survey entitled Climate Change in the American Mind found that just 27 percent of survey respondents could identify at least one health effect of climate change. Ten percent believed that no health issues will result and 57 percent either gave […]